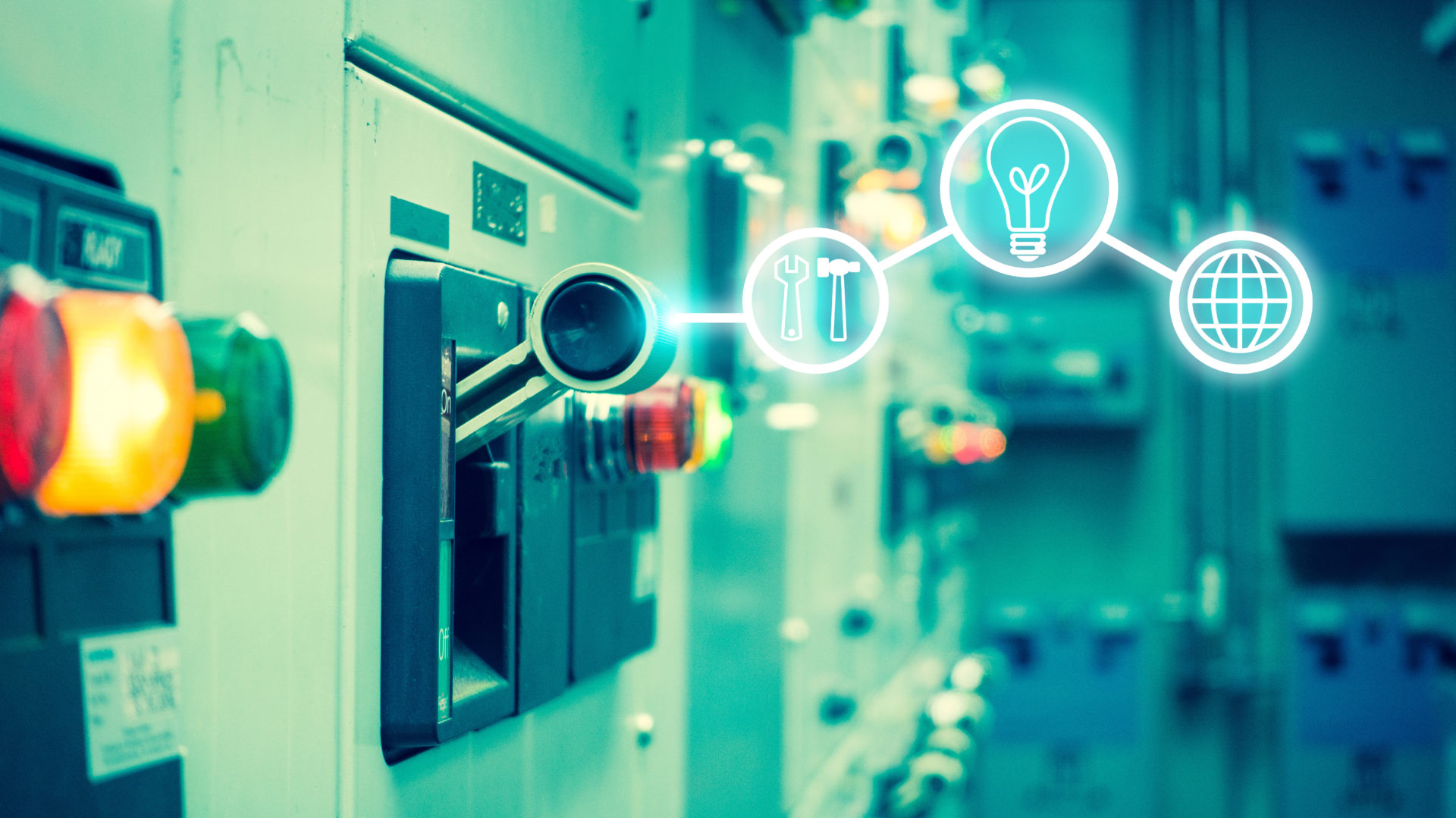 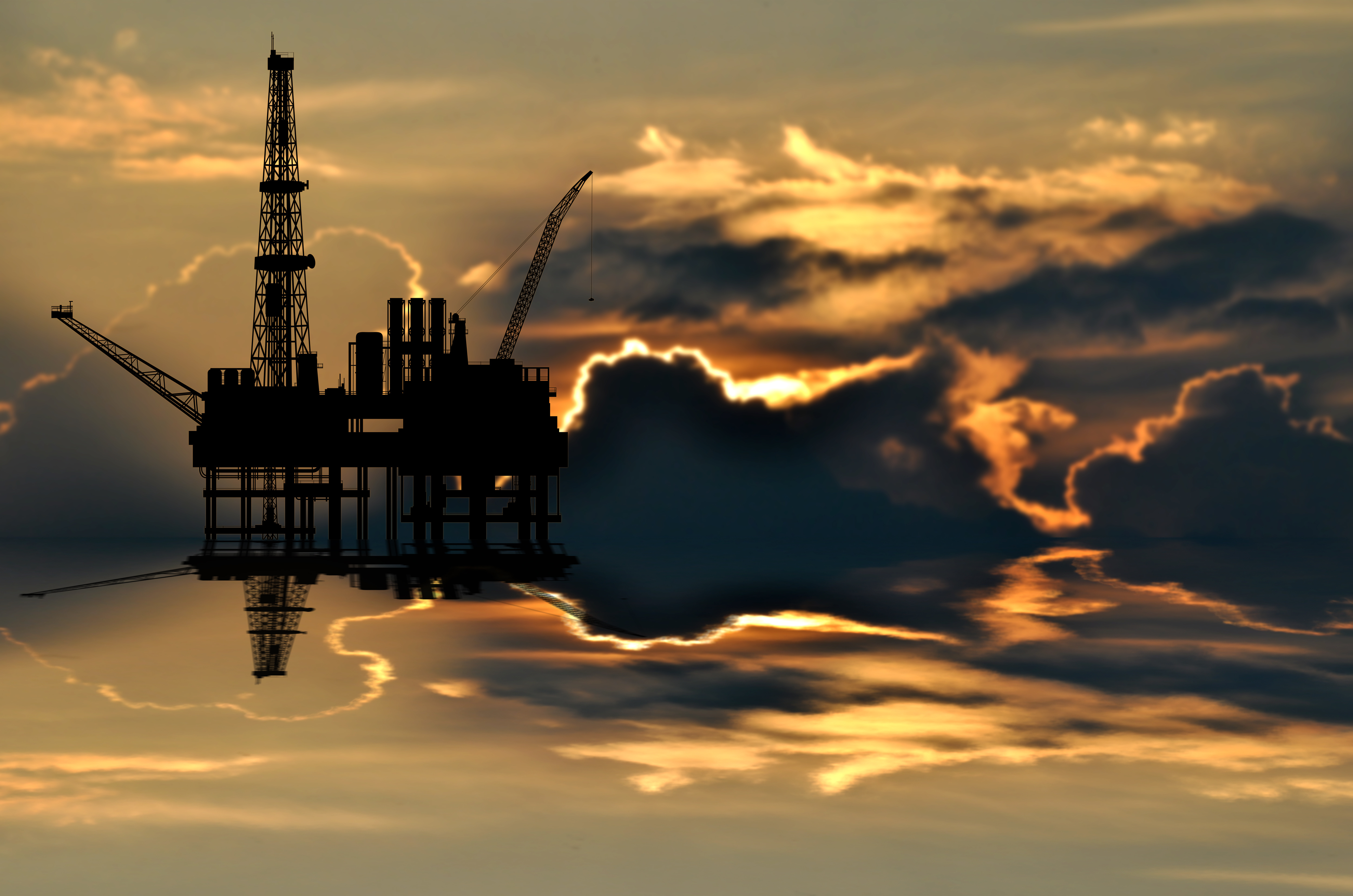 MAR Consulting performed an availability study of a floating, production, storage and offloading (FPSO), which will be operating in the Eastern Mediterranean Sea. The development plan envisages the use of an FPSO with full offshore processing capabilities of the reservoir fluids. Conditioned gas will be exported to shore and tie-in to the country’s gas distribution grid. The associated light oil will be exported offshore by tandem offloading to a shuttle tank. The FPSO storage tanks were being considered to evacuate a third-party operator light oil from a nearby field, in addition to the light oil from the FPSO’s own operating field. […]