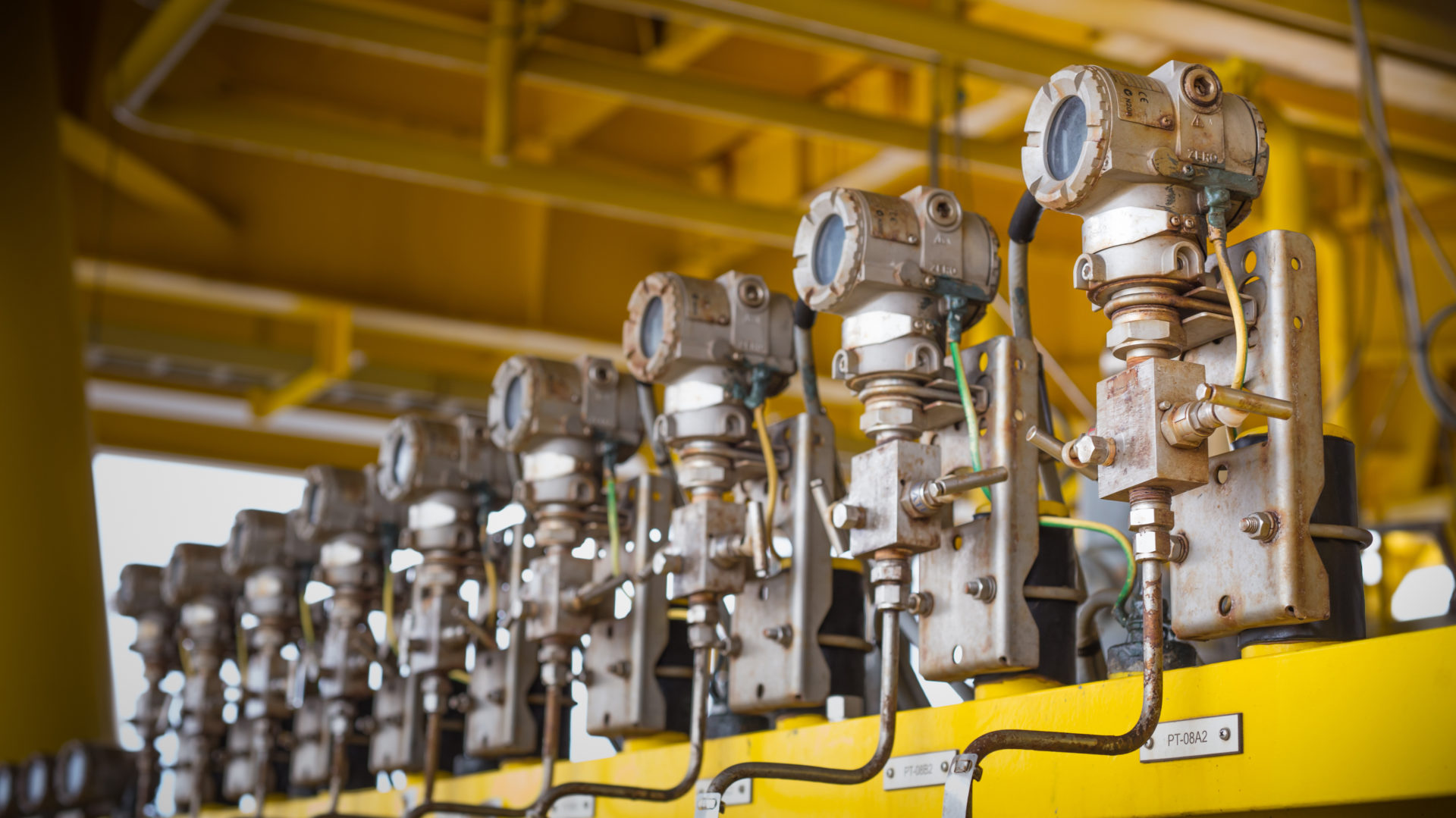 MAR Consulting facilitated and documented a Failure Modes, Effects and Criticality Analysis (FMECA) for a major operator, of a hydraulic and pneumatic control system in a topside drilling Blow-Out Preventer (BOP). The FMECA was part of the initiative to re-start drilling in a field in the Norwegian Continental Shelf (NCS). The BOP OEM updated the BOP with a shear boost upgrade, PLC upgrade, auxiliary readback pressure panels, and Managed Pressure Drilling (MPD) flowline function addition.

In addition to the failure analysis, the Safety Analysis Report (SAR) used the FMECA outcome to comply with functional safety rules and regulations for BOPs in the NCS.

Scope of the FMECA of topside BOP

The scope of work was the BOP and control system, including all critical components for proper BOP functionality, such as:

Excluded from the scope of work:

An FMECA is an inductive (forward logic) single point of failure analysis based on IEC 60812, which helps to identify potential failure modes based on experience with similar products and processes or based on common physics of failure logic. Effects analysis refers to studying the consequences of those failures on different system levels.

An FMECA is hence a systematic procedure for the analysis of a system to identify the potential failure modes, their causes, and effects on system performance (performance of the immediate assembly and the entire system or a process). The FMECA is a multidisciplinary workshop with participants from relevant disciplines.

To ensure a structured examination, the system is divided into their basic components based on their functionality in the BOP stack.

Recording of the FMECA was done in the worksheets delivered in the final report to the client.