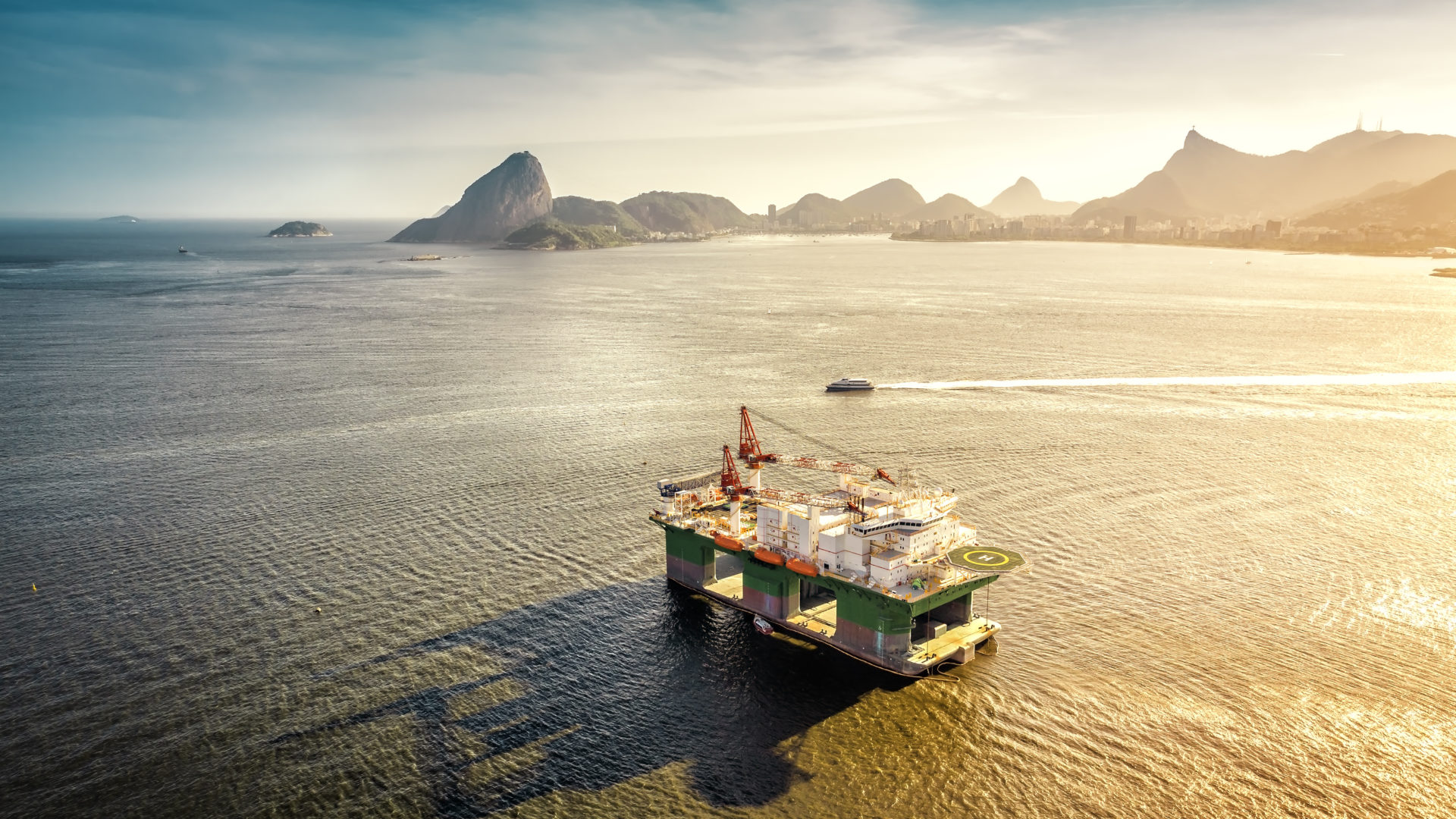 In Norway, it is typical to follow NOG OLF-070 guideline when implementing functional safety on rigs and platforms operating on the NCS. NOG has released a new revision, in June 2018, of the prescriptive guideline. It is noted, however, that these are recommended SIL requirements based on general assumptions and typical reliability performance. The requirements should be adjusted to the existing risk case by case, based on the IEC 61511 functional safety international standard.